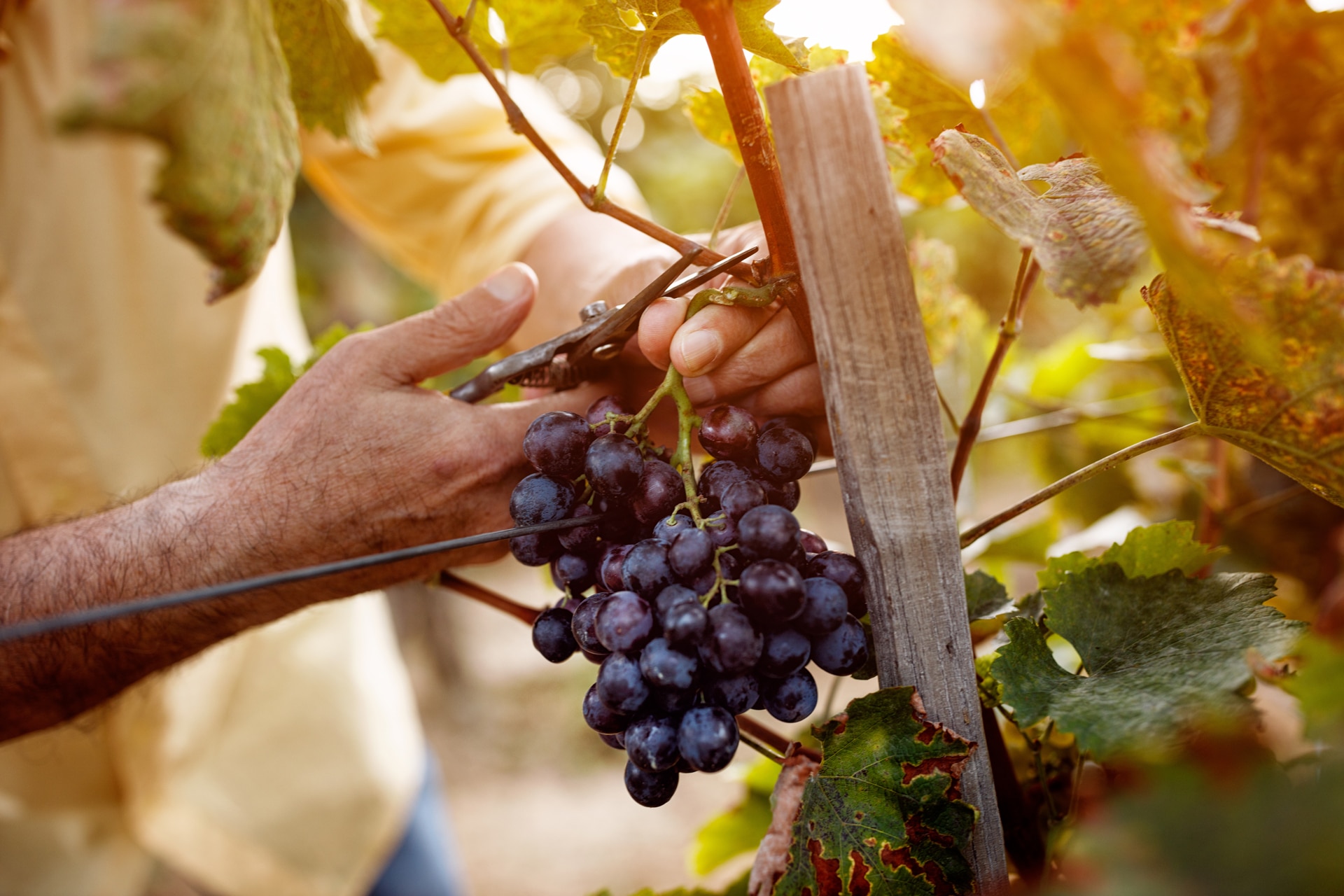 The vineyard of Château Couhins

The vineyard of Château Couhins 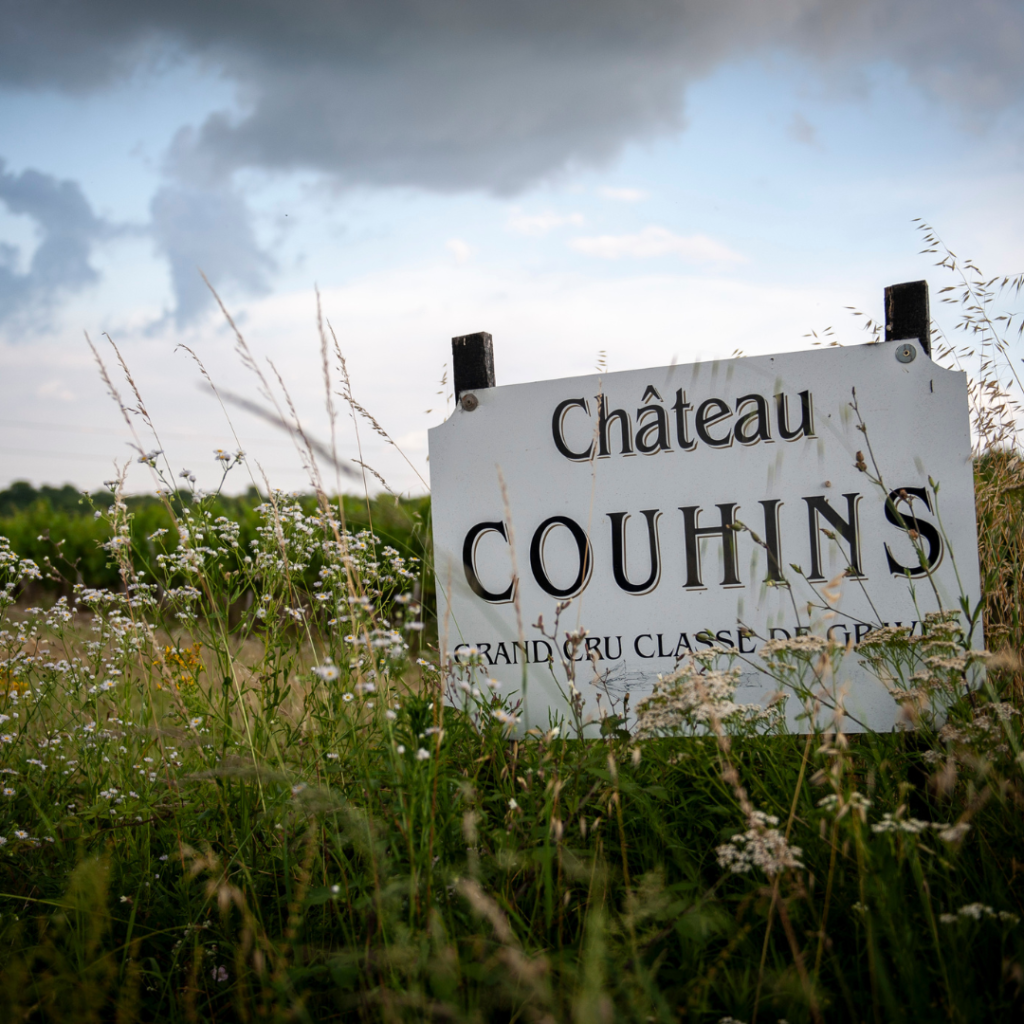 Located in the northernmost part of the Graves region, the terroir of Château Couhins is a complex one, combining varied relief and a great diversity of soils. Three large areas are highlighted on the pedological map of the property :

The gravelly hilltop which is composed of a layer of pebbles of varying depths resting on a compact clay subsoil.

On the northern slope, the land is cooler, composed of clay on a particularly friable limestone base.

We use cookies to ensure you get the best experience on our website. If you continue to use this site we will assume that you are happy with it.OKPrivacy Policy