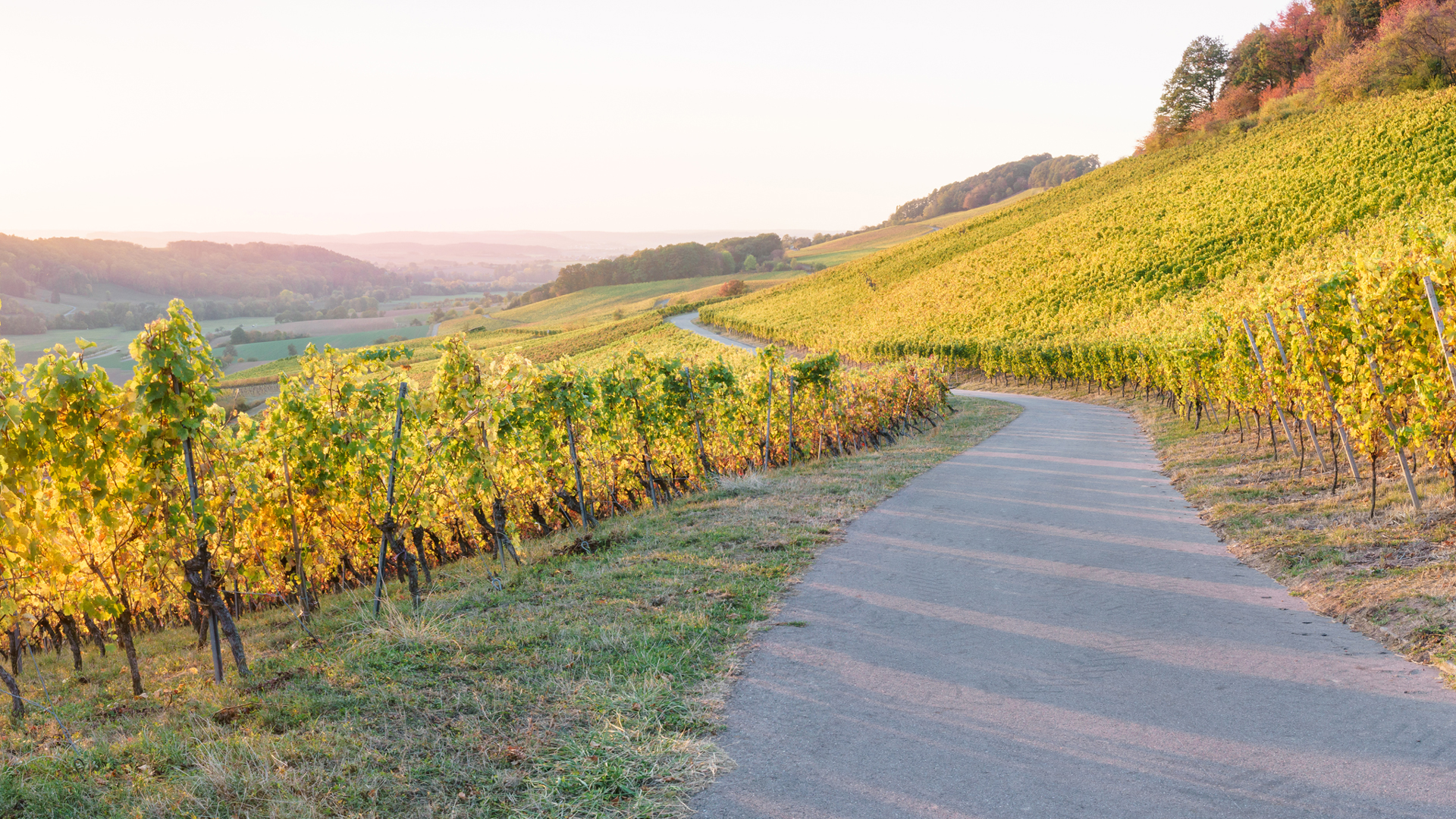 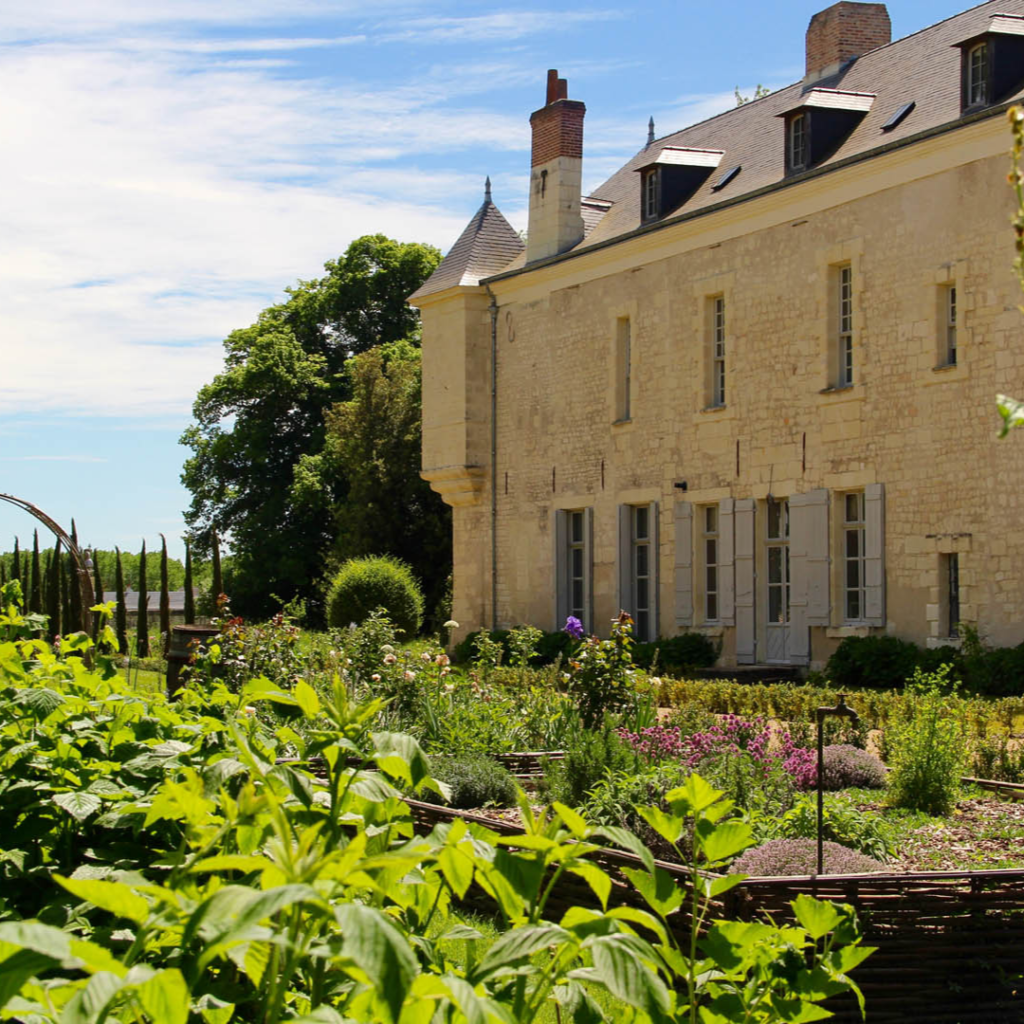 Château de Minière was acquired in 2010 by the Belgian couple Kathleen Van den Berghe and Sigurd Mareels. The property covers 30 hectares of vines, 100% Cabernet Franc, including more than 1 hectare of century-old vines. Since 2013, the wines of Château de Minière have been certified organic, with a commitment to respecting the soil and biodiversity. The vines are spread over all the emblematic terroirs of the appellation: from the gravel close to the Loire to the clay-limestone and clay-silica soils of the slopes overlooking the valley. The château and the sumptuous reception places have been tastefully renovated, Château de Minière has all the assets of the great Loire estates.

We use cookies to ensure you get the best experience on our website. If you continue to use this site we will assume that you are happy with it.OKPrivacy Policy